It was already hard to digest donkey meat being distributed in the name of “Taaza mutton” by different meat shops and butchers as they were profoundly claiming this to be the top-selling meat in their collecting and were playing the “Stomachs” of many Punjabi’s.

When news broke, you could see hell falling upon Punjabi’s knowing they have been devouring Donkeys as a food supplement.

After the Food debacle, Punjabi’s have yet again come across another bizarre scenario by finding donkeys on their Gas Bills.

YOU HEARD IT RIGHT!

Apparently, Donkeys are showing up on everyone’s Gas Bills and we are certainly questioning if the new movie “DONKEY KING” has to do anything with this? Perhaps a tactic of people coming to watch the movie? 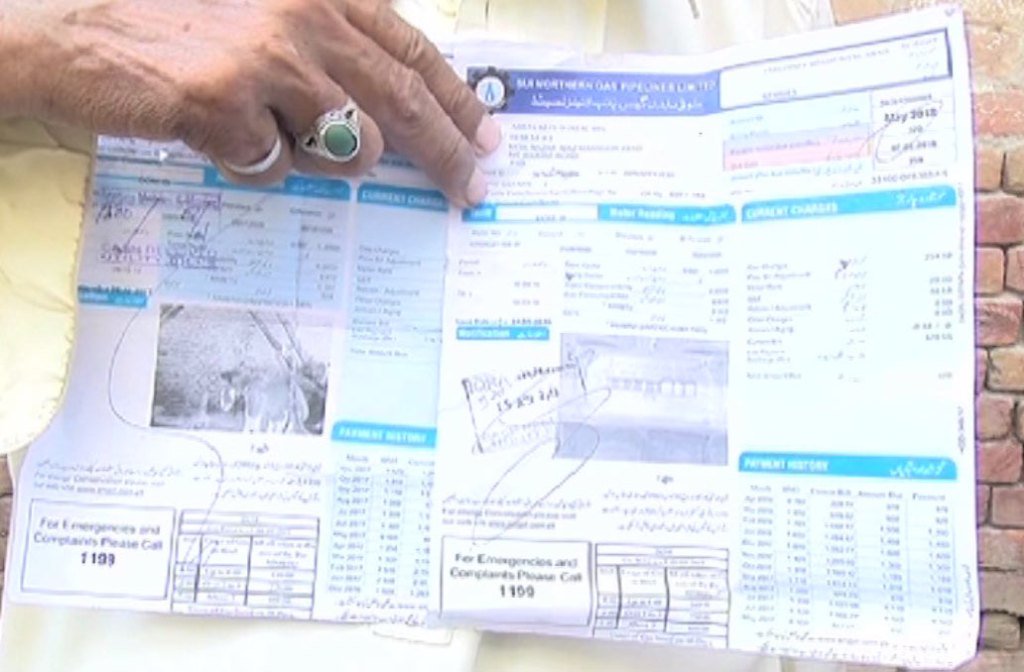 Read More: The Donkey King – Trailer Has Got Us Excited For This Pakistani Animated Movie

We question the authorities of how are we supposed to face the embarrassment of paying our bills while holding out a donkey’s butt in thin air?

It is Pakistan .. anything can happen here 😜😜😜

Some people couldn’t keep politics out of it!

Let’s see how SNGPL responds to this hilarious blunder.

We will have to wait for that.

Firdous Ashiq Awan Faked Her Blood Donation And It Has Backfired After Video Leaked!

Sana Bucha & DG ISPR Asif Ghafoor Got Into A Weird Rift & You Better Decide Your Side!

Hareem Shah’s Father Breaks Silence On Her Notoriety And Its Heartbreaking!!

Iffat Omer Lashed Out At Imran Khan & People Are In A Blue Funk About It!!