Khalil ur Rehman Qamar has been into the news quite a lot,lately. His novel ideology over patriarchy and feminism is selling well. Talk show producers do not shy away from having him over and express his provoking contemplation over social issues. The recently ended mega-hit serial “Meray Paas Tum Ho” penned down by the veteran writer spurred immense debate over its controversial dialogues.

Now,the fuss-magnet, Khalil ur Rehman Qamar has propelled yet another controversy.

In an interview to Waseem Badami, he brutally thumbed down actress Sonya Hussyn’s recent claims that she rejected the role of Mehwish before Ayeza Khan in the insanely popular show Meray Pass Tum Ho. 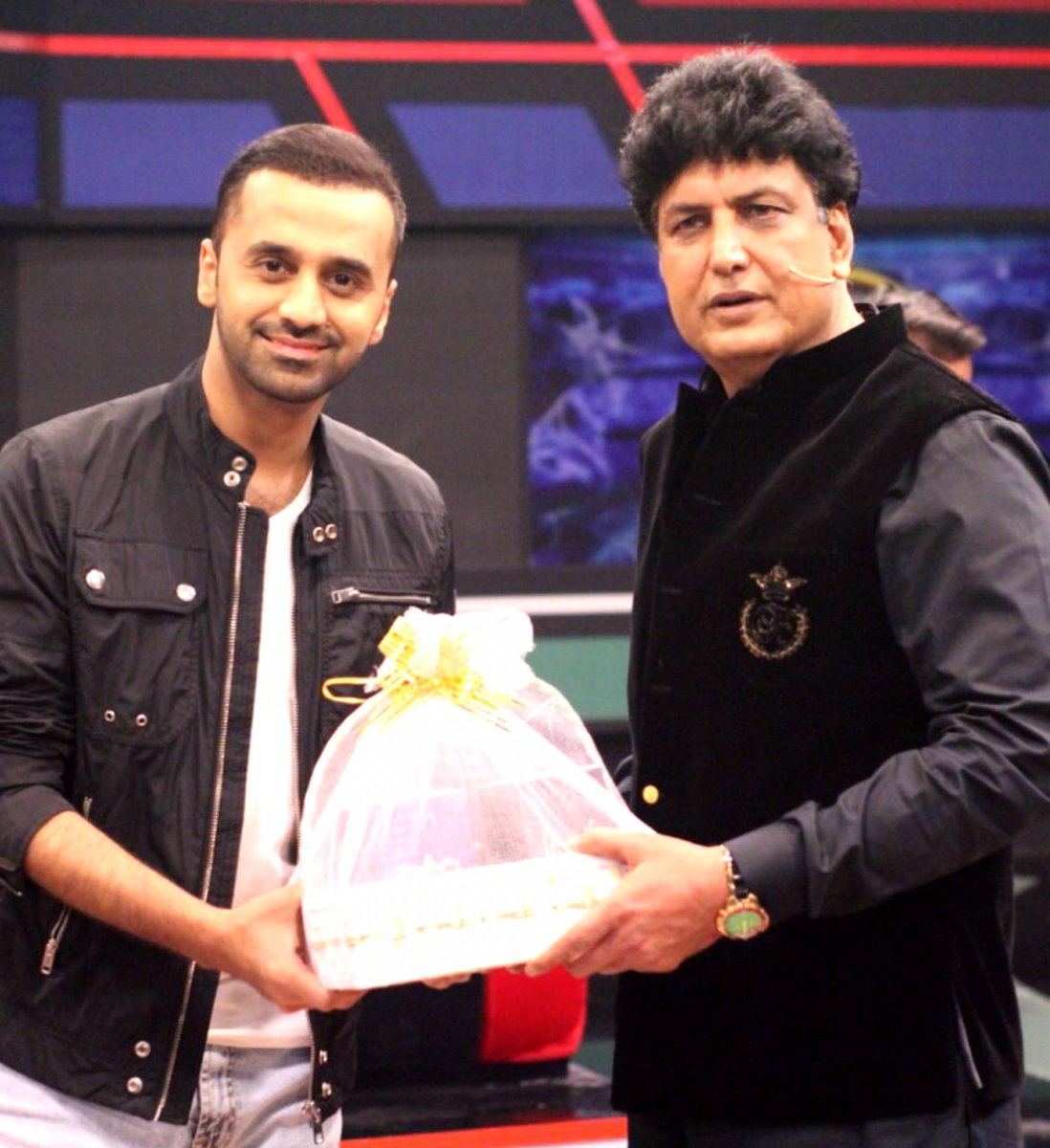 Sonya had recently revealed in a web talk show with Iffat Omer that she was offered Mehwish’s character in the play but she had turned it down because she can’t tolerate women being shown in a bad light in dramas. 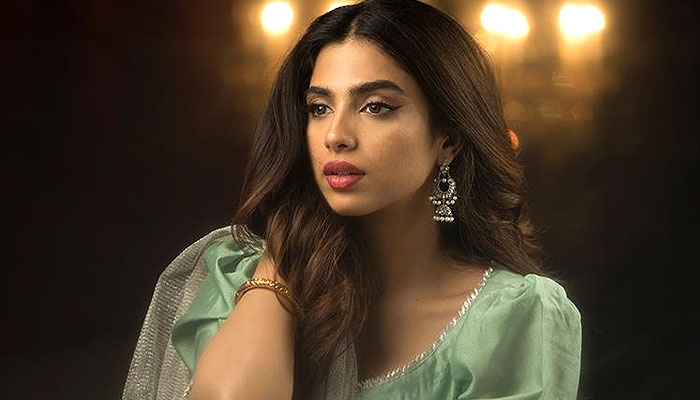 Also Read: PSL2020 Kicked Off Last Night And The Memes Are Already Gushing In!

While commenting on this claim, Khali ur Rehman Qamar said

“Even if she had accepted the role, the final ball would have been in my court because no director or producer can finalize the cast on my script without me having the final say. Sonya Hussyn was never in my books for that role,”

Khalil ur Rehman also stated that Sonya Hussyn has not yet reached the caliber or level to do any justice to his scripts.

After these vile comments, Sonya’s long time friend and actor Yassir Hussain took to Instagram to support her.

@sonyahussyn I can evaluate your calibre by how long you put up with being My friend. So far you’re highly excellent . Aur acting mai toh aap Ustaad hain 🙏🏼 from comedy to intense serious characters. you are one of the Finest actors of the Country. keep growing 😘 #friend #actor #diva #sonyahussyn

Check out the complete interview here:

Looking at Sonya’s recent performances, there is absolutely no denying the fact that versatility is her thing. Sonya’s character such as Pakeeza in Aisi Hai Tanhai, Safeena in Meri Gurya and the latest Gohar in Ishq Zahe Naseeb earned her wide critical acclaim from the viewers.

Do you agree with the Khalil ur Rehman Qamar’s views? Let us know in the comments below!

The drama industry, recently, has successfully shoved some serials into our sacks which managed to garner immense attention and adoration from the audience. Ehd...
Read more
Celebrity

Its seems like everything nowadays is interwoven with Khalil ur Rehman Qamar and "to-be-held" Aurat March. After Qamar abused Marvi Sirmed, called her unsavory...
Read more